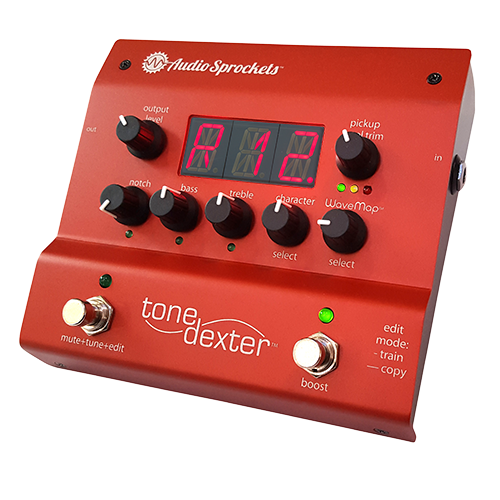 Some users have asked for a method of altering the tonal balance or EQ of WaveMaps after they are created. This is currently not possible within ToneDexter.

However, there is a method available to users who have a DAW (digital audio workstation) and audio interface. This method allows them to train from a pair of recorded tracks, rather than from a live performance. Assuming the signal levels are within proper ranges, ToneDexter doesn’t know the difference and creates the same WaveMap in either case. EQ can easily be applied to the tracks and new WaveMaps created that have an altered tonal balance.

Because of differences between the pickups, EQ will usually be necessary to make the WaveMap sit right. 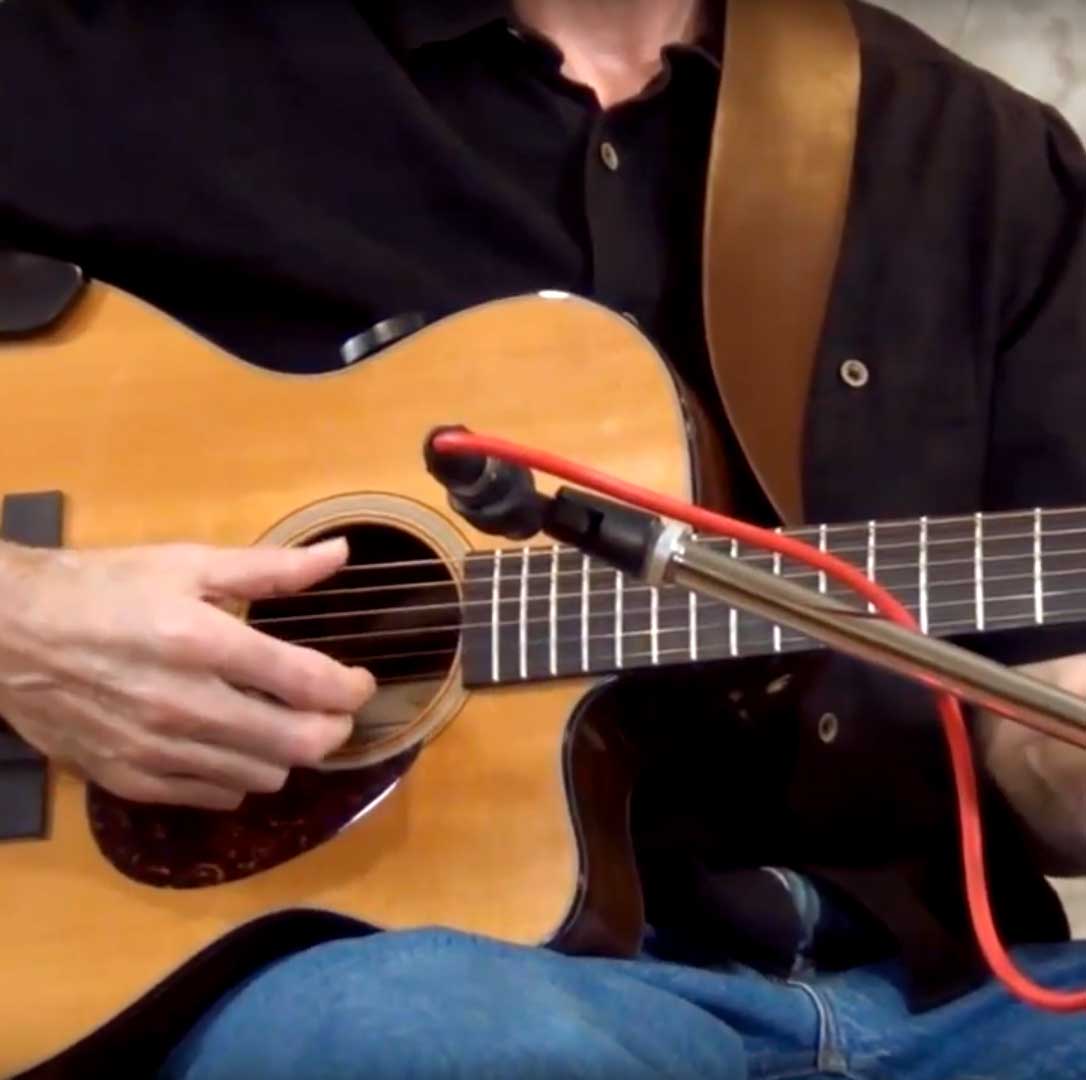 Steps for Tweaking a WaveMap where Source and Target Instruments are the Same: 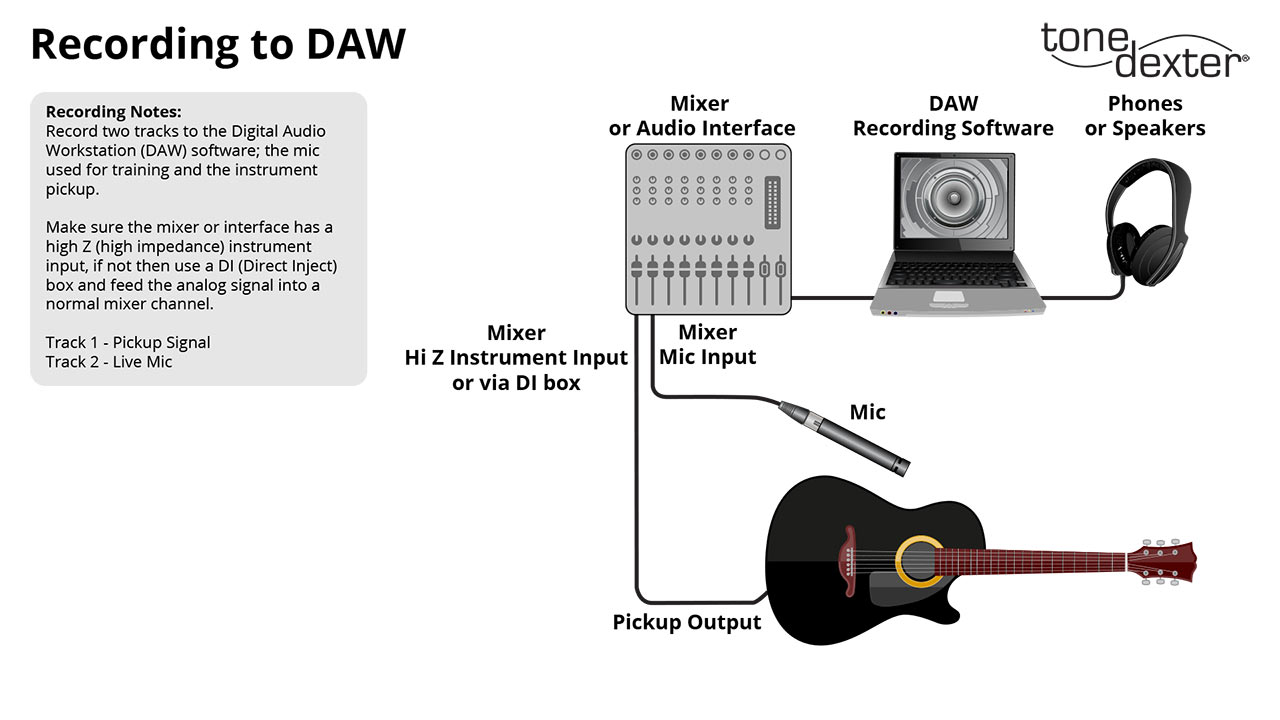 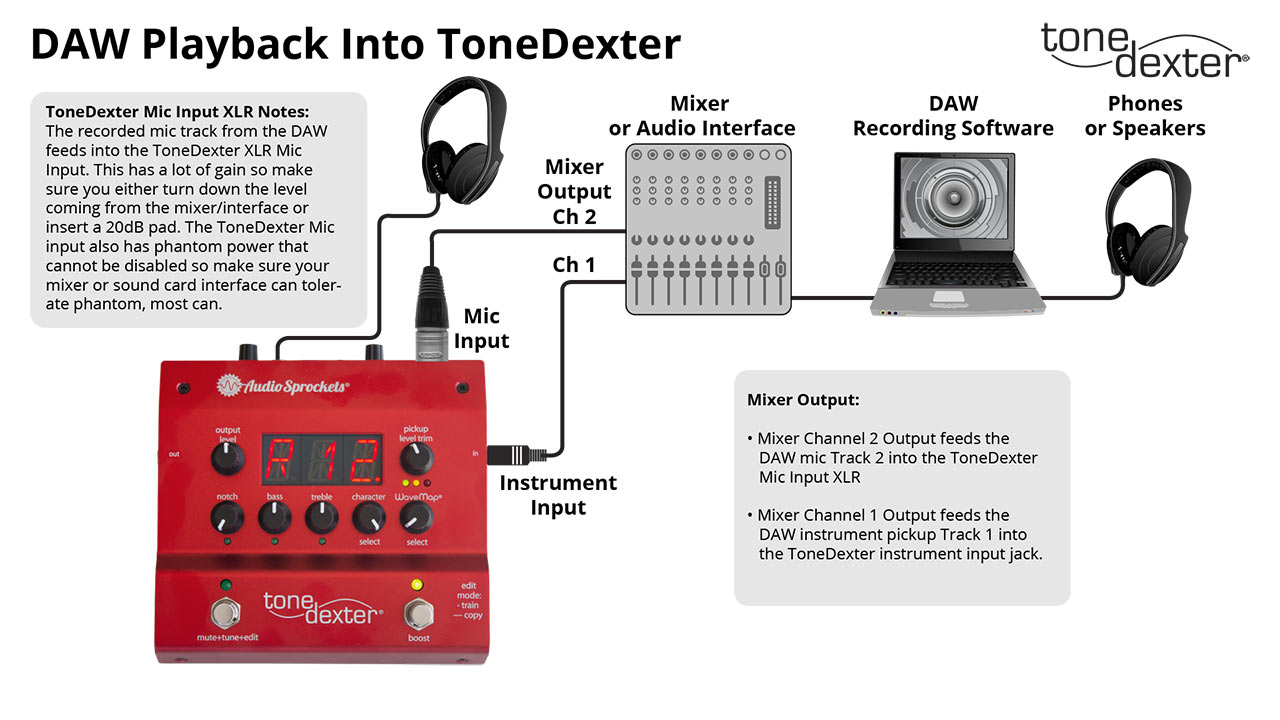 Steps for Tweaking a WaveMap where Source and Target Instruments are Different: